WE ARE HERE TO TAKE IN ANY DOGS/CATS IN NEED, PLEASE GIVE US A CALL FIRST IF YOU WISH TO DISCUSS REHOMING YOUR PET.

DANEMERE ANIMAL RESCUE is a registered Charity - No. 1065072

Danemere Animal Rescue was founded in 1993, in response to a desperate plea for help from Kip, a black and white collie cross, who was living in dreadful circumstances.

Kipper endeared himself to us so much, he remained a part of the family. However, his plight had served the purpose of putting us in touch with local people who spent much of their time working voluntarily to help homeless dogs and cats. We banded together, and Danemere Animal Rescue was formed.

Staffed entirely by volunteers, Danemere Animal Rescue has been running on a shoestring budget ever since, however as the years go by we slowly manage to stretch that shoestring further and further, helping greater numbers of animals each year.

Kip was the first of many who have been brought in for rehoming and for various reason have chosen (or been chosen) to stay at Danemere.

The number of dogs, cats & small animals that we have helped over the years run into thousands. The majority of them have been quite straight forward, others have been so badly damaged both mentally and physically that it has been a huge task just to get them well enough to be viewed by people. Very often the physical damage is far easier to overcome than the mental abuse, teaching them to love and trust again can be very, very hard. In the end they are worth all the effort that we put in.

Find out here what we do to help distressed animals – and what you can do to help us. Donate today using PayPal

Whilst every effort is made to ensure that all details about the cats & dogs are correct, sometimes, there may be errors. This could be because the information we are given may be incorrect. Ages are sometimes very difficult to assess, also at the time of writing the description it is quite possible that the dog/cat may have only just arrived.

Please also note that the details we do provide may differ from the information given by the person signing the cat/dog over, after the cat/dog has been carefully assessed by ourselves (and our vets).

In all instances all the cats/dogs are rehomed as seen and no guarantees are given. 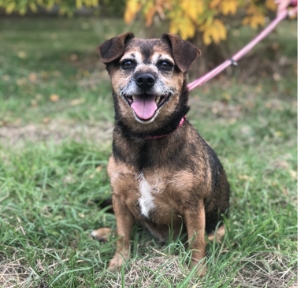 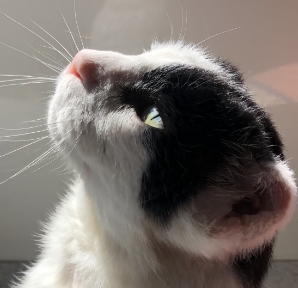 Pet shop
Danemere Animal Rescue
Danemere News
Opening Times
Loading...
We use cookies on our website to give you the most relevant experience by remembering your preferences and repeat visits. By clicking “Accept All”, you consent to the use of ALL the cookies. However, you may visit "Cookie Settings" to provide a controlled consent.
Cookie SettingsAccept All
Manage consent

This website uses cookies to improve your experience while you navigate through the website. Out of these, the cookies that are categorized as necessary are stored on your browser as they are essential for the working of basic functionalities of the website. We also use third-party cookies that help us analyze and understand how you use this website. These cookies will be stored in your browser only with your consent. You also have the option to opt-out of these cookies. But opting out of some of these cookies may affect your browsing experience.
Necessary Always Enabled
Necessary cookies are absolutely essential for the website to function properly. This category only includes cookies that ensures basic functionalities and security features of the website. These cookies do not store any personal information.
Non-necessary
Any cookies that may not be particularly necessary for the website to function and is used specifically to collect user personal data via analytics, ads, other embedded contents are termed as non-necessary cookies. It is mandatory to procure user consent prior to running these cookies on your website.
SAVE & ACCEPT
Scroll To Top